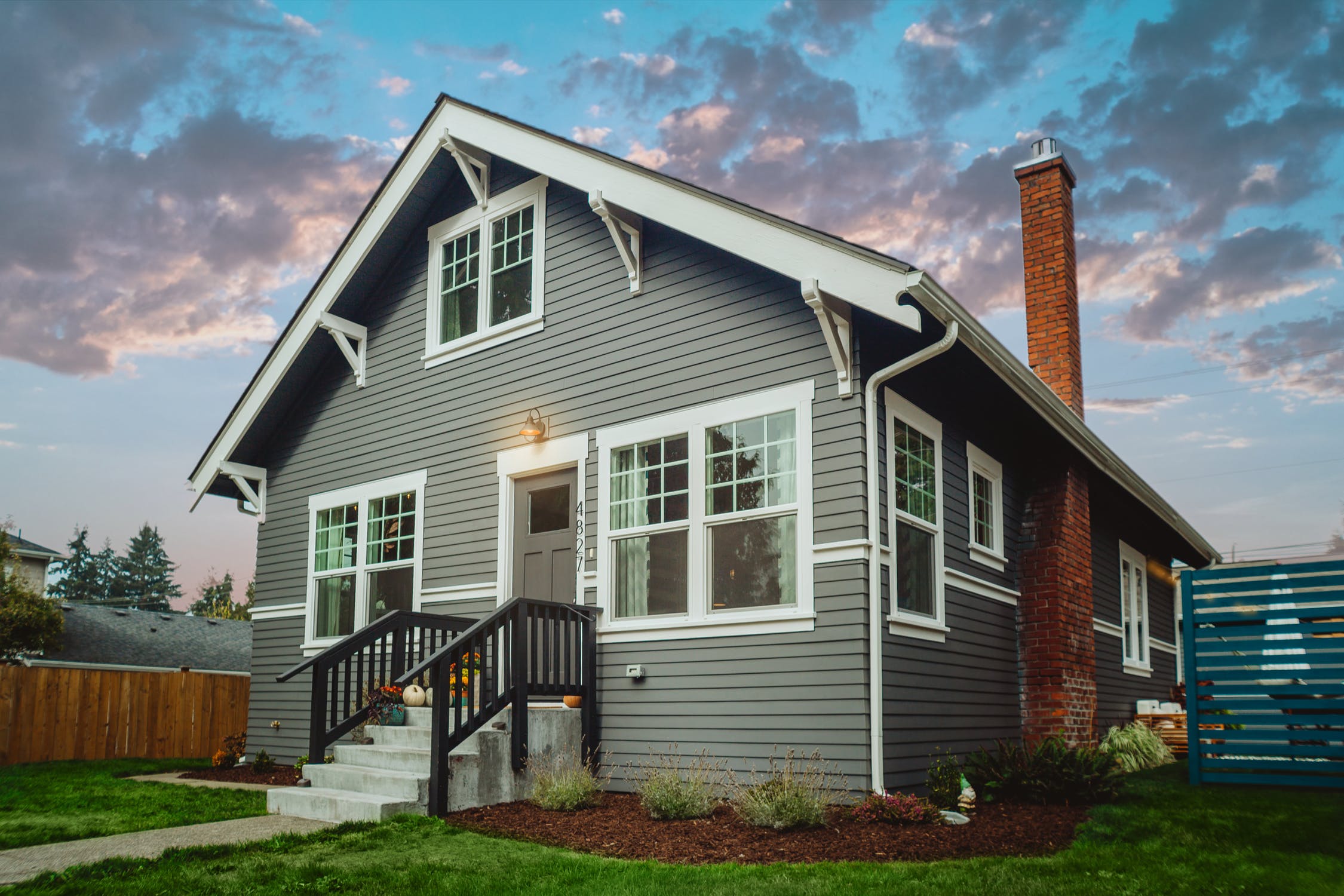 Research shows that the sum of houses sold in march 2018 in Huntsville-area were 569 units. However, this sale has dropped by 11.6% (75) in comparison to march 2018. The study also revealed that the March 2018 sells were higher by 9.4 % compared to the February sells in the same year. Generally, the study indicated a growing trend in real estate sales in Huntsville-area by 10.2% (516) within the last five years. The study results will be reviewed by the annual and quarterly reports.

The listing of homes on sale reduced significantly this year. For instance Huntsville has swiftly dropped its listing by 34.5 % compared to march 2018. Moreover, its listing decreased further in February this year by 10.3%. This trend is worrying because Huntsville has had subsequent years of decline in listing causing a decline of 25.9%. The March drop in inventory is significantly higher at 25.9% compared to March 2018 that had a decline of 2.7%.

The cost of buying a house in Huntsville in March 2018 increased to $209.000, (6.1%) compared to the previous year in March. The study also revealed an increase in the cost of real estate by 4% in February. However, the difference in pricing could be attributed to the different sample sizes used while conducting the two studies. ACRE is earnestly advising you to compare the current housing prices with the real estate experts in Huntsville and its neighborhood. Generally, majority of the houses on sell in Huntsville in March 2018 sold much faster (55 days) than the previous year in March (71days) and previous month in the same year (60 days).

The Alabama Center for Real Estate’s (ACRE) did not meet their projected sell of housing this year. This is because they sold 569 units in March, which was 4.9% (29) lower. However, they were able to surplus the yearly sell at Huntsville area by 39 units.

Despite the drop in housing sells by 8% in March, there is still an rise in real estate housing in Alabama. Data indicates a growth of 0.02% between march 2018 and march 2019. The cost of real estate has also increased steadily by 2% within the year. Generally, both the appreciation in real estate pricing and sales increased by 3.6%. Suprisingly, there was a drop in the Alabama listing by 11.3%. This was as a result of reduction in inventory which also contributed to a significant rise in the cost of housing in 2018 and in winter. Besides, the houses that were listed sold faster in March 2019 compared to march 2018, for instance it took 19 days less to sell a house in March this year.

The sale of residential homes dropped by 7.8% this year while the median pricing steadily increased for 85 months and is currently 3.8% higher. The chief economist Lawrence Yun indicated that this is a normal trend considering the previous increased sale of housing. Though, he believes that the sales are expected to be better with the reduced mortgage rates. He insists that the real estate market in Alabama is projected to perform better. 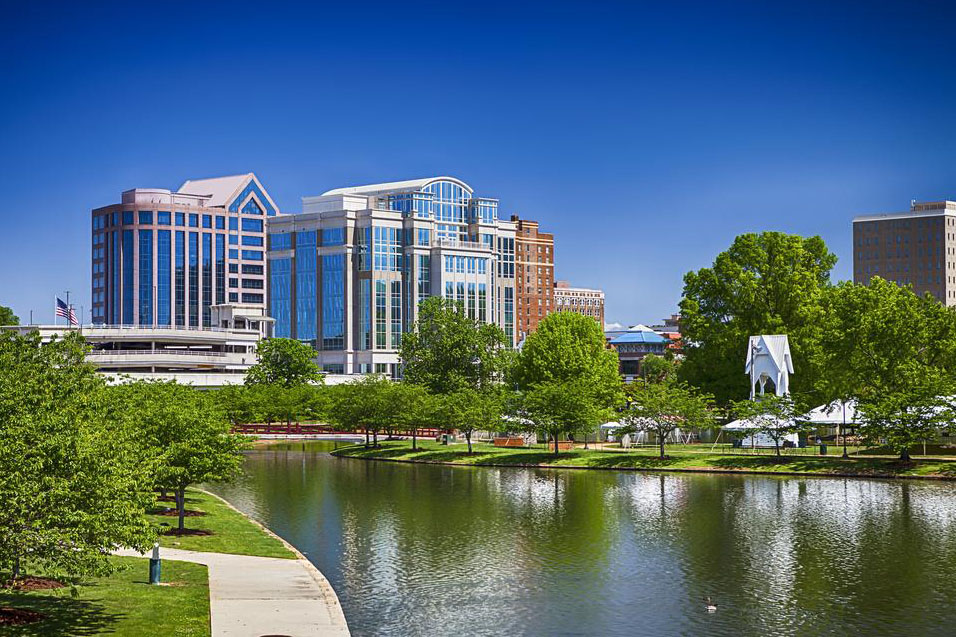 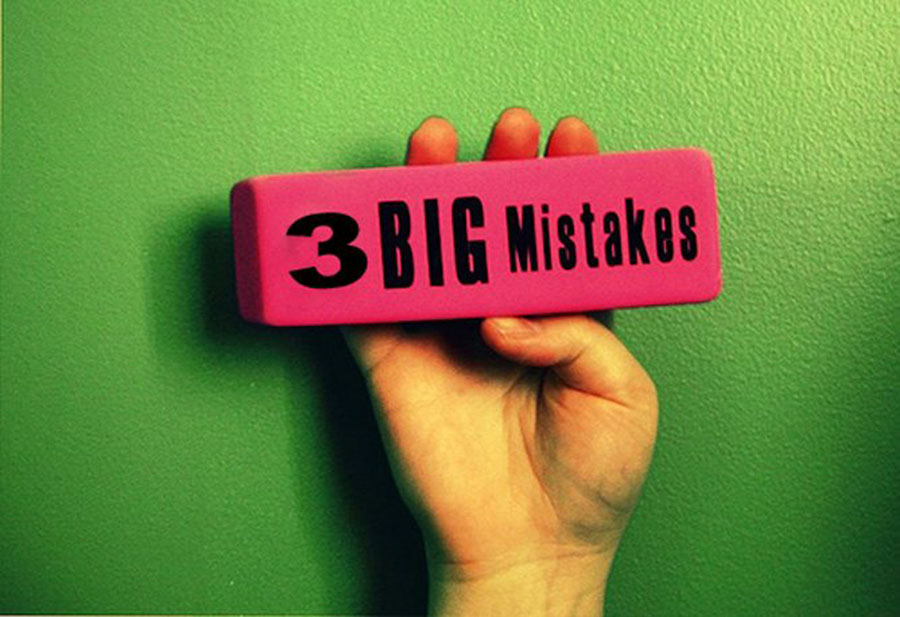